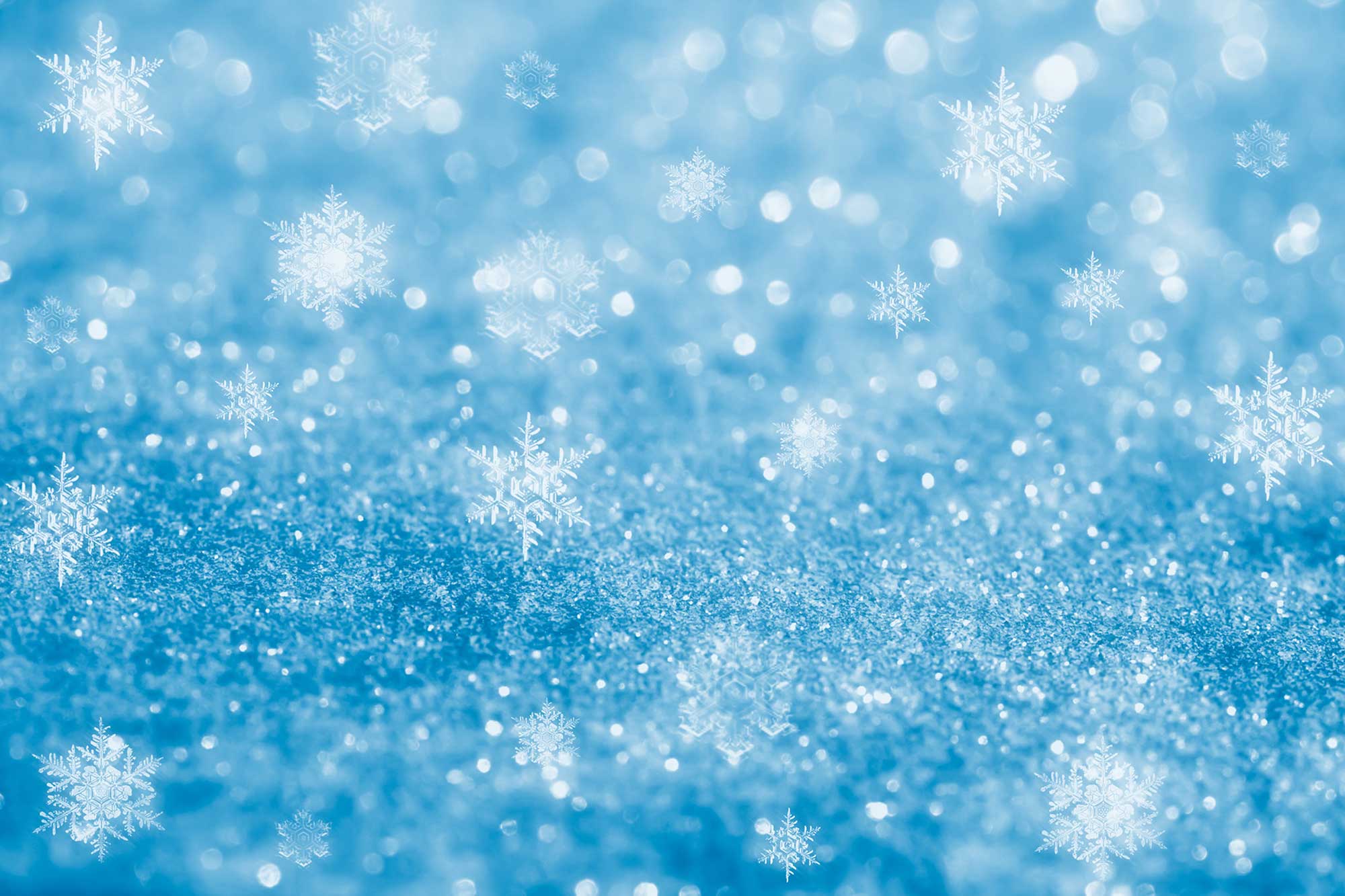 User posts
View profile
ERIC IS TRYING TO BLACKMAIL ME INTO HELPING HIM DESTORY THE WIKI AGAIN!!! HE ALREADY BLOCKED ALL OF THE ADMINS!!!! PLEASE SOMEONE HELP I DON'T KNOW WHAT TO DO!!!!
(edited by administrators)
A reply to RainingMelody
0
Wait.. wat I was gone for a long time
(edited by LeafyGreenShaymin)

Leafy stared at the wall. I'm bored, he thought. He never had anything to do. Just boring walls to stare at... When had it come to this? It felt like ages ago that he had been free, as free as a fly, flying along the summer breeze in his Sky Forme. Now it was only a dim memory. It felt like a dream, a make believe story. His story. He remembered how he had accidentally flew into a tree and became weak and injured. A young trainer had spotted him and caught him, taking him from the world of freedom into the world of pain and suffering. Why me? He paced at the walls of the Pokeball he was stuck in. Out of all the Shaymins in the world, I got caught... He stopped. He heard something. A rumbling to be exact. What's going on? He became scared. He got released from his Pokeball. But where is my trainer? He saw no one. Only the sight of falling trees. He knew he had to get out of there. Oh no! his thoughts became warped up by fear. I'm not in Sky Forme! I can't get out of here! A tree was starting to fall down above him. I have no choice but to die.

Those words angered him. NO! the word exploded in his head. He leaped. He leaped so high it appeared as if he was flying. He soared across the sky as if he was a bird. The clouds hugged him. I'm safe. he thought. But everything went black.

(edited by LeafyGreenShaymin)
A reply to Blossom Powerpuff
0
PrincessAlicornTwilightSparkle wrote:
LeafyGreenShaymin wrote:
Blossom Powerpuff wrote:
PrincessAlicornTwilightSparkle wrote:
Well I wish you luck. You certainly have more patience than I do. I give up at about 5 eggs(lol).
Thank you Twilight. I'm at 35 eggs now.
Wow your lucky. one egg and i gave up lol.
It's not just luck Leafy. It's hard work and dedication.

oh. i thought it was just luck.

(edited by LeafyGreenShaymin)
A reply to Blossom Powerpuff
0
Blossom Powerpuff wrote:
PrincessAlicornTwilightSparkle wrote:
Well I wish you luck. You certainly have more patience than I do. I give up at about 5 eggs(lol).
Thank you Twilight. I'm at 35 eggs now.

Wow your lucky. one egg and i gave up lol.