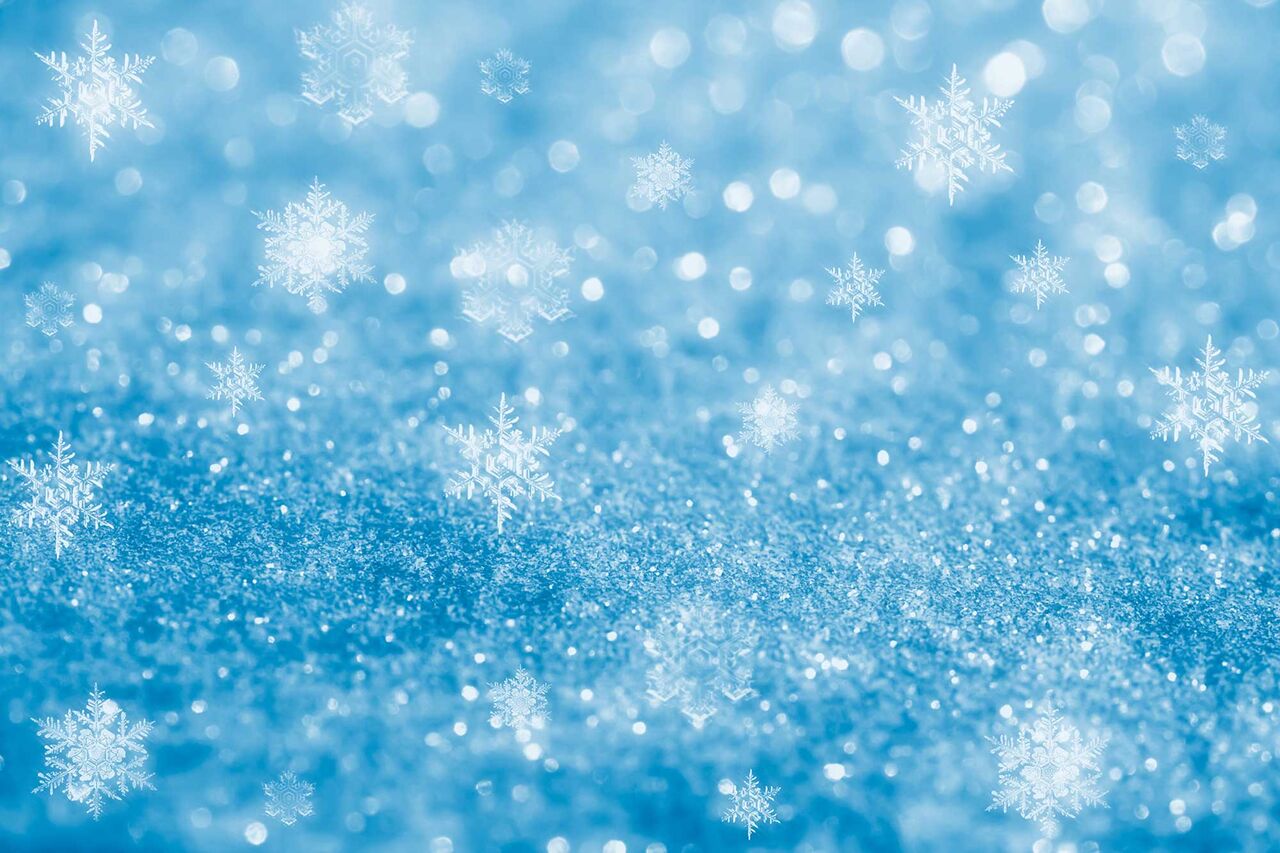 What's on your mind?

This is the place to talk about your favorite topic, to share news, theories, ideas, and to connect with others. The content from your Forum has been converted to Discussions posts, so nothing has been lost.

To learn more about what you can do here, check out community.wikia.com/wiki/Help:Discussions

If you're an admin on this community, read more about how you can customize your Discussions and set up guidelines for contributors: community.wikia.com/wiki/Help:Admin_and_Moderator_Tools_in_Discussions

Yes, I'm making a Camp Camp AU out of this wiki uwuwuwu fight me

(Dedicated to PupCakes because she cannot use Tumblr!! (i call peri))

"Hello? Is anyone there?" She called out.

Hi there! I'd just like everyone to know that there is a new category just for pages without any pictures so if they don't have a picture, and you're not able to add a picture to it(Can't get pictures, don't have the time to constantly search for them, etc.)whatever the reason, you can just tag it by adding [[Category:Needs Picture]] to the article so that others can find them and add one themselves! Also, if you're looking for pages to edit, you can just go there and help out!!!

And if you want, you can try suggesting ideas to make browsing the wiki and editing the it in general better off for both editors and readers alike. Any suggestions are welcomed!

Hope this makes things around here a lot easier! Thank you!
(edited by PupCakes)

This is your chance to vote for the overall winners of the An Awesome Girl Wiki Awards just like last year. The top two winners of each category are listed below. Vote for one user per category. Please vote one user for every category.

Just post something that you think the user that posted above you is known for.

Just slap whoever posts above you with anything you feel like.

Now you guys may know me as aura or sokie.

I have become admin and i will help this wikia for the great or good. Please report any troll/vandal behavior to me and i will get to it asap.

please abide the rules and nobody gets banned

Great work guys, our WAM Score went up! Thanks to everyone who contributed!

Eric did it again. Just when the wiki has gotten better and when we started to trust him, he shattered all of the peace we have gotten back after these long months. I seriously don't think we can ever trust him again after this.

If you missed what happened in the last 4 hours, apparently he and LeafyGreenShaymin were on the chat when Eric decided to blackmail him into helping him destroy the wiki. Leafy modified us about this in the forum, posting a picture for proof. Afterwards Eric blocked Blossom Powerpuff, PurplePuppyLove and RainingMelody, and unblocked SkyAndLOLCats(a vandal and troll). Later, Eric quit the wiki and demoted himself. It stayed this way for about 3 hours until help was received. Because of the events that occurred today, WolfLinkZelda, LeafyGreenShaymin and SkyAndLOLCats were all blocked.

This forum is to discuss how long Eric deserves to be blocked for this, if he's able to get this rights back after his block expires, and if we should put a new rule in place.

The new rule is that any discussion about what happened today is not to be discussed under any circumstance(the rule comes into place after this discussion has ended and after the forum has been closed) to prevent any further drama that we are trying to avoid. Please use the support/oppose format for the rule.

About how long Eric gets blocked, please adhere to the rules below or your vote will not be counted;

For deciding if he's able to earn his rights back after his block expires, please use the support/oppose format(a long period of time after his block and proving that he's responsible enough to become an admin or a righted user again;like how a normal user earns their rights).

-—Mandy You shall all pay

(edited by DarknessDragon)
ERIC IS TRYING TO BLACKMAIL ME INTO HELPING HIM DESTORY THE WIKI AGAIN!!! HE ALREADY BLOCKED ALL OF THE ADMINS!!!! PLEASE SOMEONE HELP I DON'T KNOW WHAT TO DO!!!!
(edited by administrators)

Welcome to ban the person above you!

No "Banned for being late" stuff

We lost one admin today and we are going to lose another soon because of them leaving the wiki. Twilight has officially resigned and Raining has become inactive. We need one admin and one bureaucrat to fill in the gaps, and we might need a chat mod and a rollback to even things out. Before suggesting someone to be promoted please make sure that they meet the following requirements;

Please take it into support/oppose format. Thanks.

I am very excited/amazed right now because we just hit 200 pages! 200!!!! It seemed like only two days ago that we hit 75 pages. Wait, IT WAS 2 DAYS AGO!!! This is amazing, and I'm so happy the wiki/community is doing much better now. Great work everyone!

Chat's not working. We're talking it down until it works again. If you want to chat, please chat here: http://wolf-packswild.wikia.com/wiki/Special:Chat

Congratulations everyone! We finally hit 100!

What. The. Heck. What are up with all of these bots? People are making them without asking and now we have like four chat bots. FOUR. Blossom and Rain originally decided a couple of months ago that I could make a chat bot, and now this?! Blossom made it without even asking the community let alone the other admins first! I know it's also an editing bot, and I'm fine with that, but making it a chat bot?! We have plenty of those already!!!

The chat bots are starting to get on my nerves and I'm pretty sure it's getting on everyone else's nerves too, so I think we should make a rule about making chat bots without asking the community/admins first. Admins who break this rule for the first time will get their rights taken away, and if they do it again they will be blocked, while non-righted users get blocked right away. How many days they will get blocked for will be decided here.

-(support)- If you support the new rule

-(neutral)- If you don't mind either way

-(oppose)- If you oppose the new rule

I seriously think we need a rule like this to prevent the creation of more chat bots.
(edited by administrators)

Thanks to our two most active editors, Kittiekittiemeowmeow and DarknessDragon, we finally hit 75! Congrats! Once we hit 100 articles, we're going to do something special! Keep up the good work guys!